Module 1: History of the United Nations

A brief history of the UN – is it set up to succeed or fail? 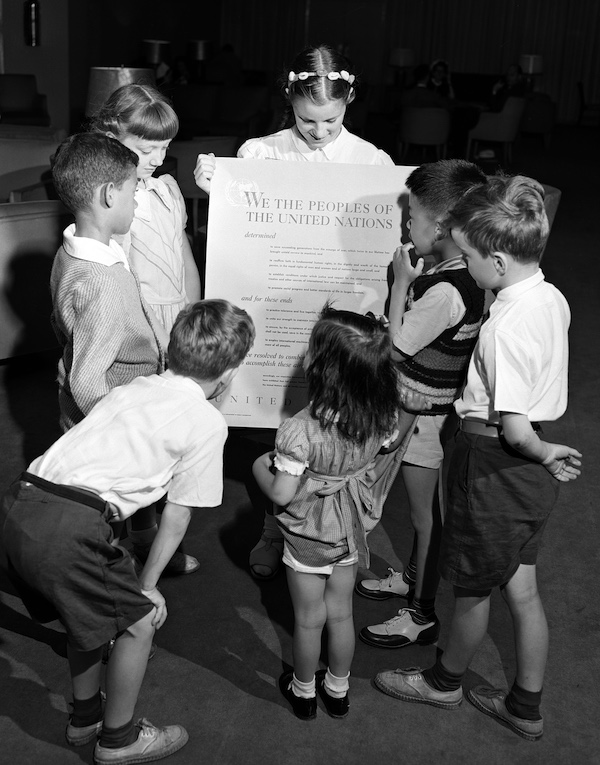 This knowledge will be valuable to you as you progress through the course and gain a deeper understanding of the UN system, its key players, the issues the UN champions, and start to decide for yourself whether the UN is doing the job it set out to do.